ONE TAKE ONE MINUTE FILM WORKSHOP

Every Vukovar Film Festival so far had animated film workshops but this year we are making a change and we have feature film workshop. In four days of Vukovar Film Festival participants of this workshop will form an idea, write a screenplay and storyboard and shoot short one minute movie in one take. Some of the participants will write, the others will direct, some of them will shoot and some will be actors but all of them will participate in every single part of making a short feature film. In the end the best repetition will be selected, main titles will be included and the movie itself will be ready for its premiere at the official closing ceremony of the Festival on Sunday, July 7th. Besides this practical part of the workshop, participants will learn some film theories during the workshop. Workshop is held by Zvonimir Rumboldt. 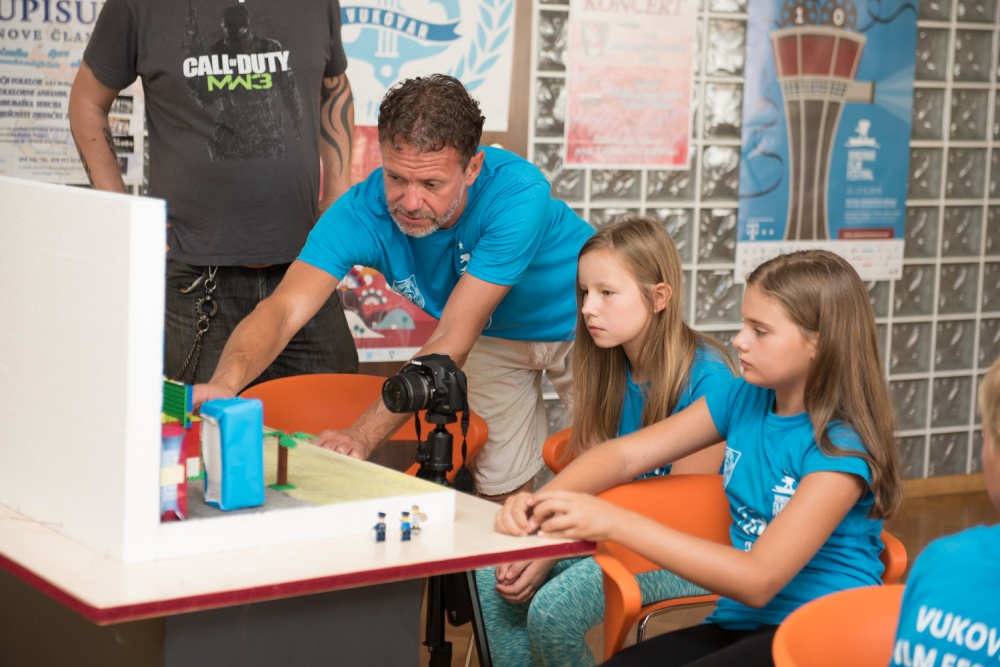 FROM THE IDEA TO REALIZATION FILM WORKSHOP

This workshop is intended to high school girls and boys with the goal of explaining and getting to know all the process of a movie making business. Through practical work in cooperation with two lecturers, the attendees will take part in every stage of movie making, from screenplay, shooting the movie during which they'll be actors, directors, production designers and/or photographers all the way to editing of picture, sound, effects and music. The main goal is in six days shoot a short 5 to 15 minutes movie which will be screened on the last day of the festival. Number of atendees is minimal three and maximum eight so that everybody can work individually in different phases of shooting the movie. Except for the first day, the workshop is opened from 10am till 2pm when there's a lunch break and from 3.30pm till 7.30pm. Workshop is held by the director Ivan Salaj.

Every day, from Friday until Sunday (5th till 7th July) at the terrace of HOTEL LAV you can experience cuisines from Hungarian, Rusyn, Serbian, Ukrainian and/or German national minorities.

WARNING: Only people with official festival accreditation can attend the mentioned presentations! 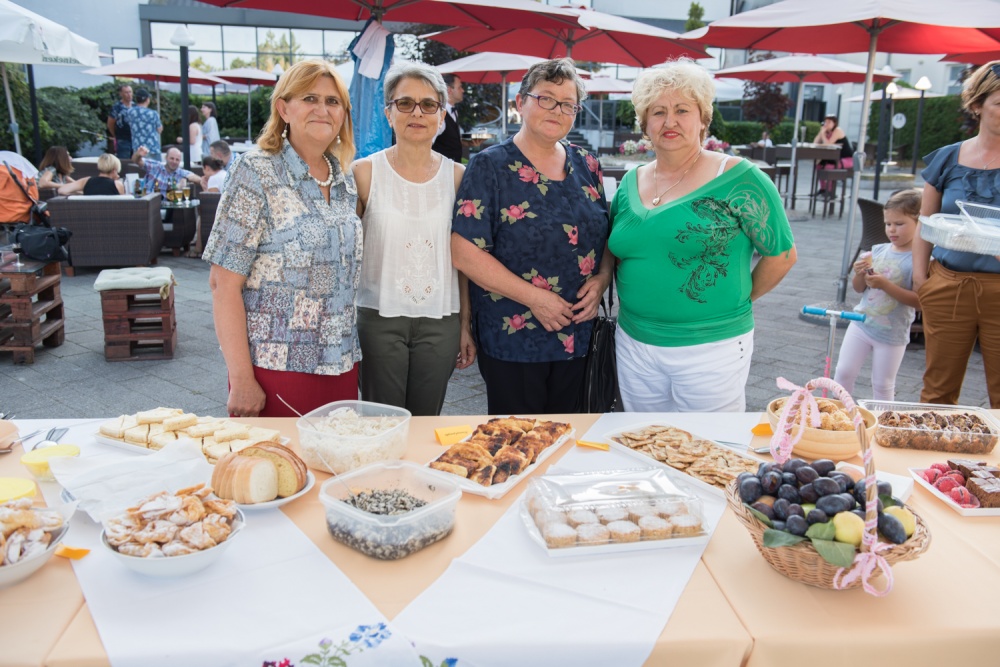