August 22nd VUKOVAR IS WARMING UP - DAY ZERO OF 12th VFF We are warming up our equipment and at the same time, presenting you with two films - even before the start of the festival THE DEATH OF STALIN

In early-1953 Moscow, under the Great Terror's heavy cloak of state paranoia, the ever-watchful Soviet leader, Joseph Stalin, collapses unexpectedly of a brain haemorrhage. Inevitably, when his body is discovered in the following morning, a frenetic surge of raw panic spreads like a virus in the senior members of the Council of Ministers, as they scramble to maintain order, weed out the competition, and, ultimately, take power. But in the middle of a gut-wrenching roller-coaster of incessant plotting, tireless machinations, and frail allegiances, absolutely no one is safe; not even the feared chief of the secret police, Lavrenti Beria. In the end, who will prevail after the death of Stalin? This dark comedy combines humor, drama and political intrigues in new feature proclaimed screenwriter and director of TV show „Veep“ and movie „In the Loop“. 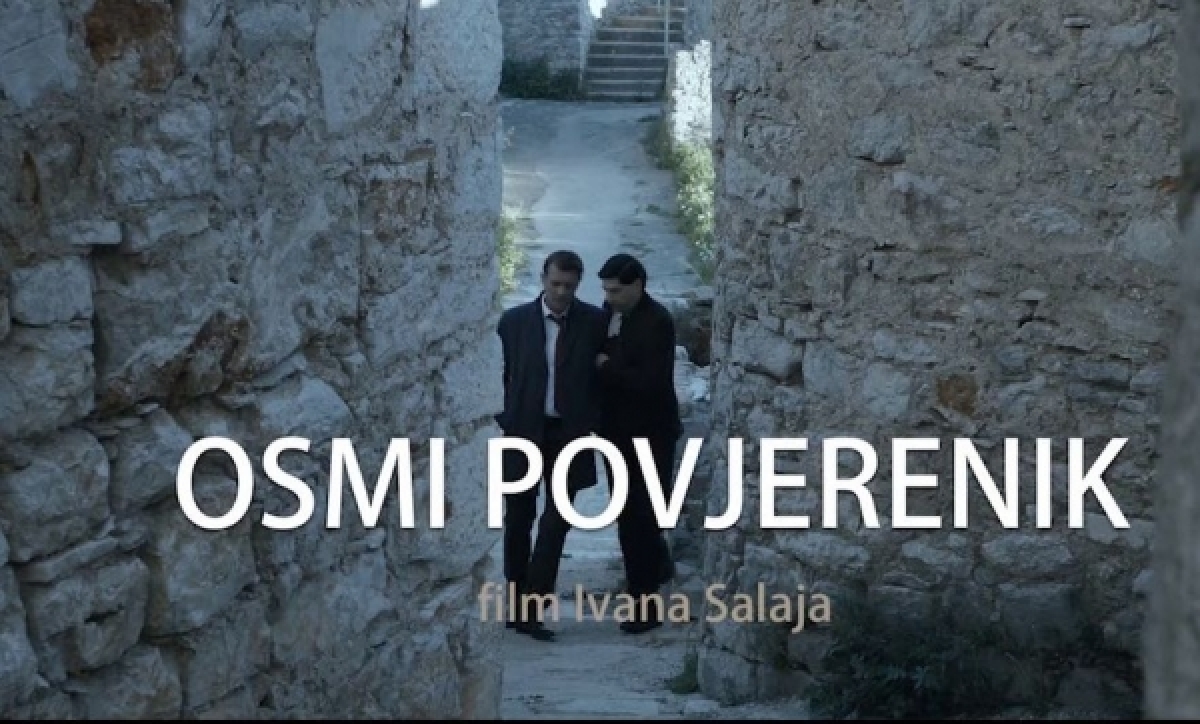 Siniša Mesjak, an arrogant, ambitious politician, finds himself framed for a scandal. To get him out of the public eye, the government sends him to the farthest inhabited island in Croatia as its commissioner, to organise local elections. Seven previous commissioners failed at the task. At the island, full of elderly people who speak in an unintelligible dialect, and cut off from all communications, his only help comes from the infantile youth Tonino, an epileptic. As he seeks a way to fulfil his mission, the Commissioner finds many things he could not have imagined, including himself.

22nd of August, 8.30pm, Terrace of Agency for Inland Waterways