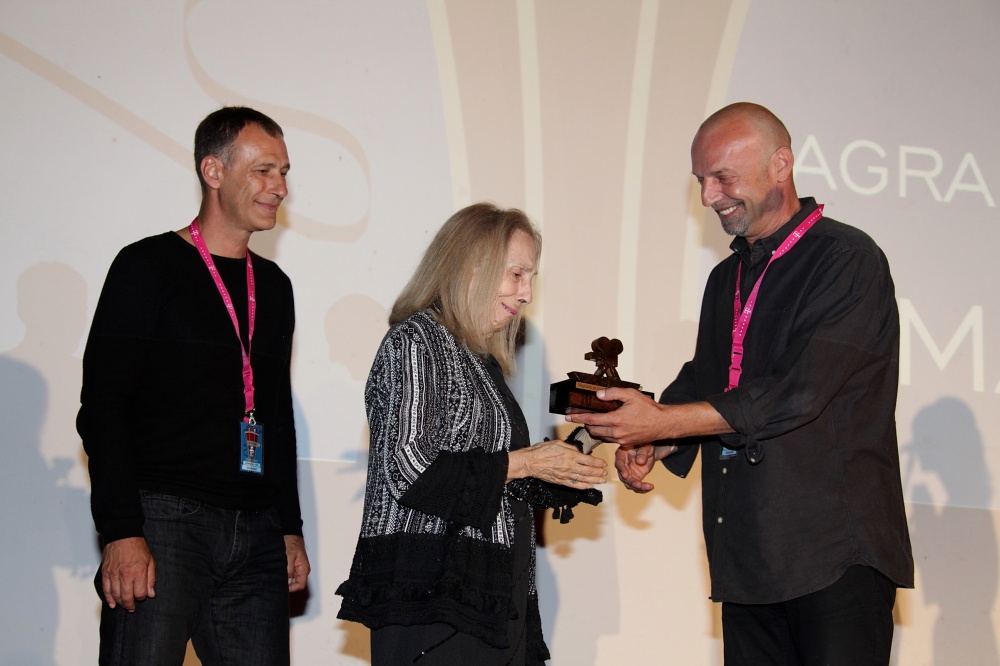 BEST FEATURE FILM
Best Feature Film of the 11th Vukovar Film Festival will be bought out for distribution.