We are screening it on VFF! Has the association Hrabro dijete (Brave child) manipulated with the collected millions or have Nora's parent accused them unrightfully? Robert Zuber's controversial documentary reveals where is the truth and provides unseen documents that shed new light to the whole case. 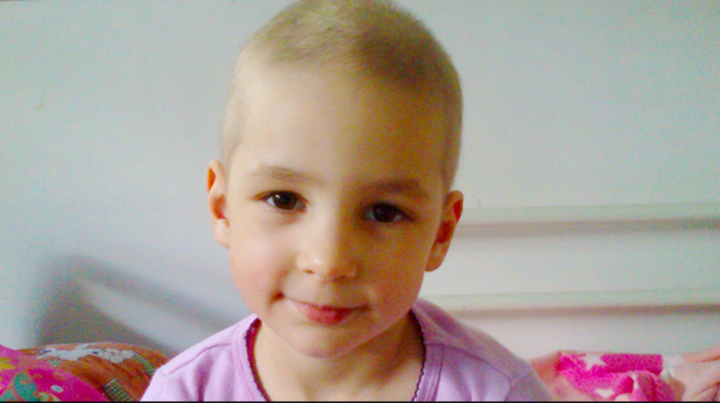 After premiering in Pula, documentary A Million Dollar Life will be screened on Vukovar Film Festival on Thursday, 25th of August at Eltz Castle Park. This is a film that follows events happening four and a half years ago, when citizens of Croatia gathered eight million kunas in just one week to provide treatment in Philadelphija for the sick five-year-old Nora Šitum, who suffered from leukemia.

Nora has unfortunately died on 30th of March 2013, but Zuber's film does not end there, it more or less starts at this point. Nora's parents Đana Atanovska and Ivica Šitum, are checking financial management of association Hrabro dijete, to whose account citizens of Croatia made donations. According to their opinion, a big amount of money has been spent by association leaders for private purposes, so the parents start the legal battle against them.

These events after Nora Šitum's death create the core of Zuber's film to be screened in Vukovar. Before the premiere in Pula Croatian public opinion was divided once again, just as it did four years ago. Did the association Hrabro dijete manipulated with the money collected for Nora Šitum? Did her parents accused the association unrightfully? Robert Zuber discloses in this documentary for the first time some of the unknown documents that shed the new light to all of the events.