THE JURY FOR SHORT AND FEATURE FILMS 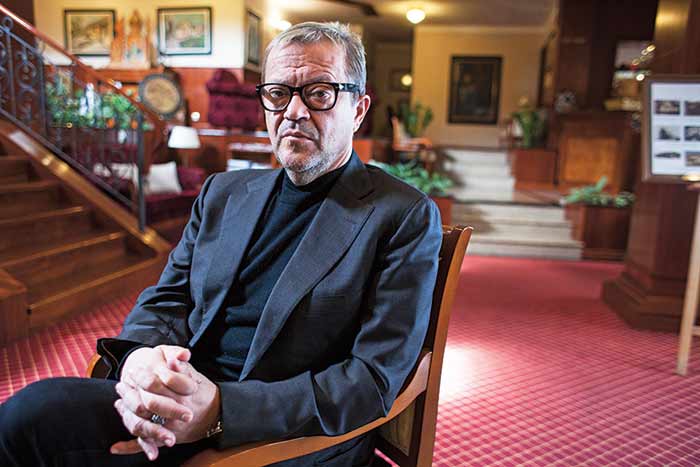 Emir Hadžihafizbegović (1961 in Tuzla) is a Bosnian film, theater and television actor. He moved 1982 to Sarajevo and entered the Academy of Fine Arts Sarajevo, receiving his diploma in 1986. He has appeared in over 50 films such as When Father Was Away on Business, Remake, Fuse, Days and Hours, The Border Post, Grbavica, Armin, These Are the Rules, and Our Everyday Life... He is also known for his recurring roles on television series Viza za budućnost, Naša mala klinika and Lud, zbunjen, normalan. He received the Golden Arena for best actor at the Pula Film Festival. Hadžihafizbegović was also the Minister of Culture and Sport in Sarajevo Canton.

Branka Papić graduated from the Faculty of Philosophy in Zagreb in Comparative
Literature and Spanish Language and Literature. She was Assistant Director and
Line Producer on the feature film Infection and the industry commercials.
From 1999. she works on HTV as an external collaborator, Assistant Director, journalist...
Since 2004. as Editor in Acquisition department of Croatian television, the Editor
of the European and regional film at the Acquisition department and the Editor of
direct broadcast of Academy Awards. She speaks English, German and Spanish.

Dean Kotiga was born in Motovun, now based in Zagreb. He is currently finishing his
MA in Comparative Literature on Faculty of Philosophy in Zagreb, where he has finished
graduate studies of history and comparative literature. Dean Kotiga is a reknown film
critic and regular contributor to all of the most important domestic film dedicated
publications (Croatian Film Chronicle, Filmonaut), websites (filmovi.hr, filmski.
net), and radio programs (Filmoskop). He also writes for culture-oriented
magazines such as 15 Dana and Zarez.

THE JURY FOR DOCUMENTARY 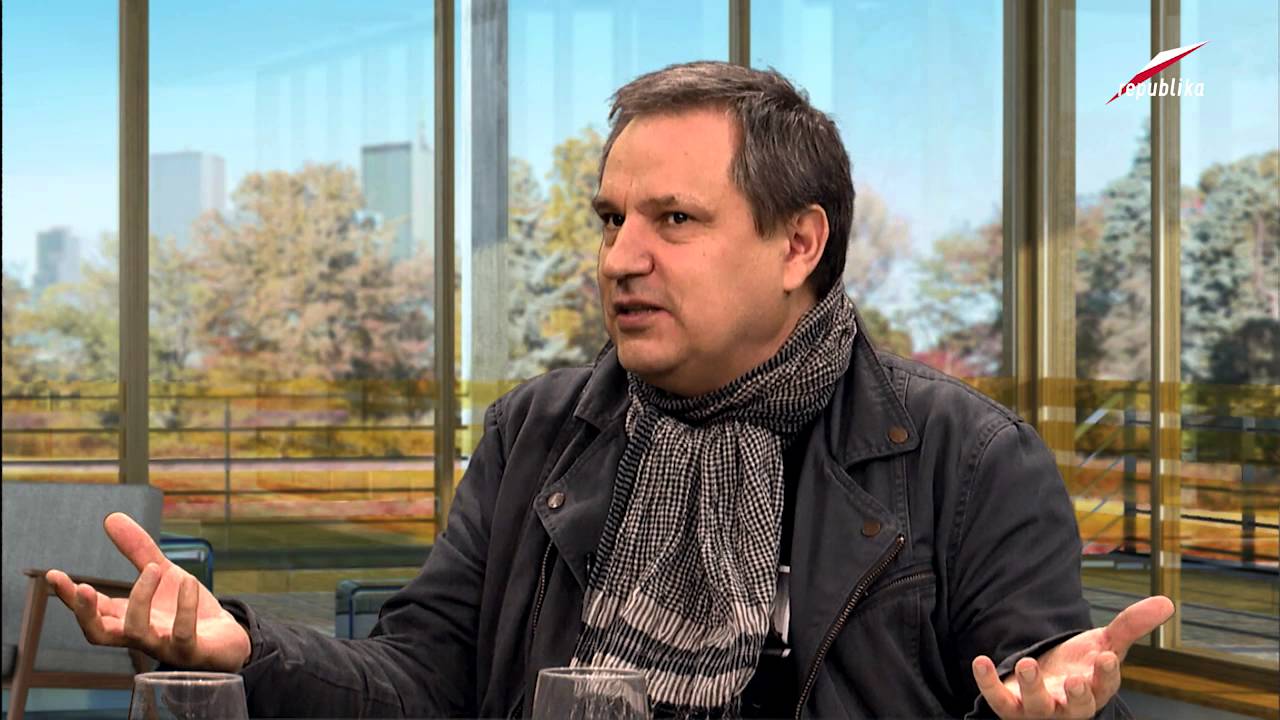 Marek Tomasz Pawlowski is a Polish film director, screenwriter, producer and educator. He graduated from the Faculty of Directing within the Warsaw Theatre Academy. As a student he developed his own distinctive style combing theatrical plays with the visual arts. Since graduating he has explored unusual forms of communication creating a new language both in stage drama and in film. Marek Tomasz Pawłowski has already been called in the United States ‘The Polish visioner of documentary art’. His last documentary Touch of an Angel was a Polish/German submission to Oscar. Winner of many international awards for The Runaway and Touch of an Angel . Tim van Beveren was born 1961 in Düsseldorf in Germany. He is an editor, journalist, director, DP and filmmaker. He studied photography and law in Bonn, and later Fine Arts in Urbino in Italy, while he directed his first movie picture. Since the late 1980ies he worked for numerous international television stations and media outlets. Since the late 1980ies he also works as a photographer and currently teaches visualisation, story telling and video editing in workshops for students in Berlin. He is known as a critical expert in technology, aviation and flight safet. His last independently produced documentary Unfiltered Breathed In (2015) received a total of three international film awards.